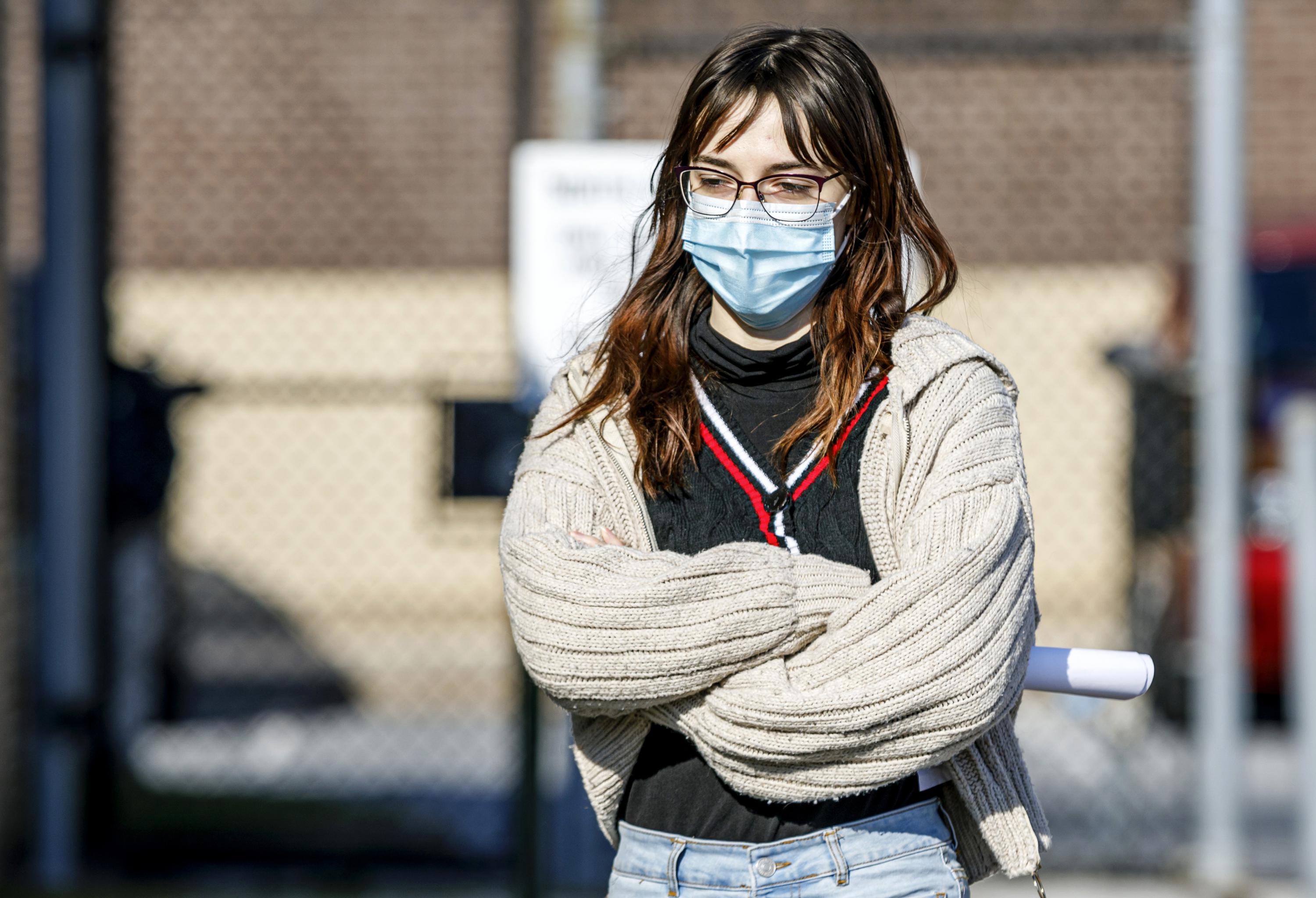 WASHINGTON (AP) – A Pennsylvania woman linked to the far-right movement “Groyper” was convicted Monday of several federal charges after prosecutors said she was part of a group that stormed the office of House Speaker Nancy Pelosi during the January 6, 2021. attack on the US capital. Riley June Williams was found guilty of six … Read more