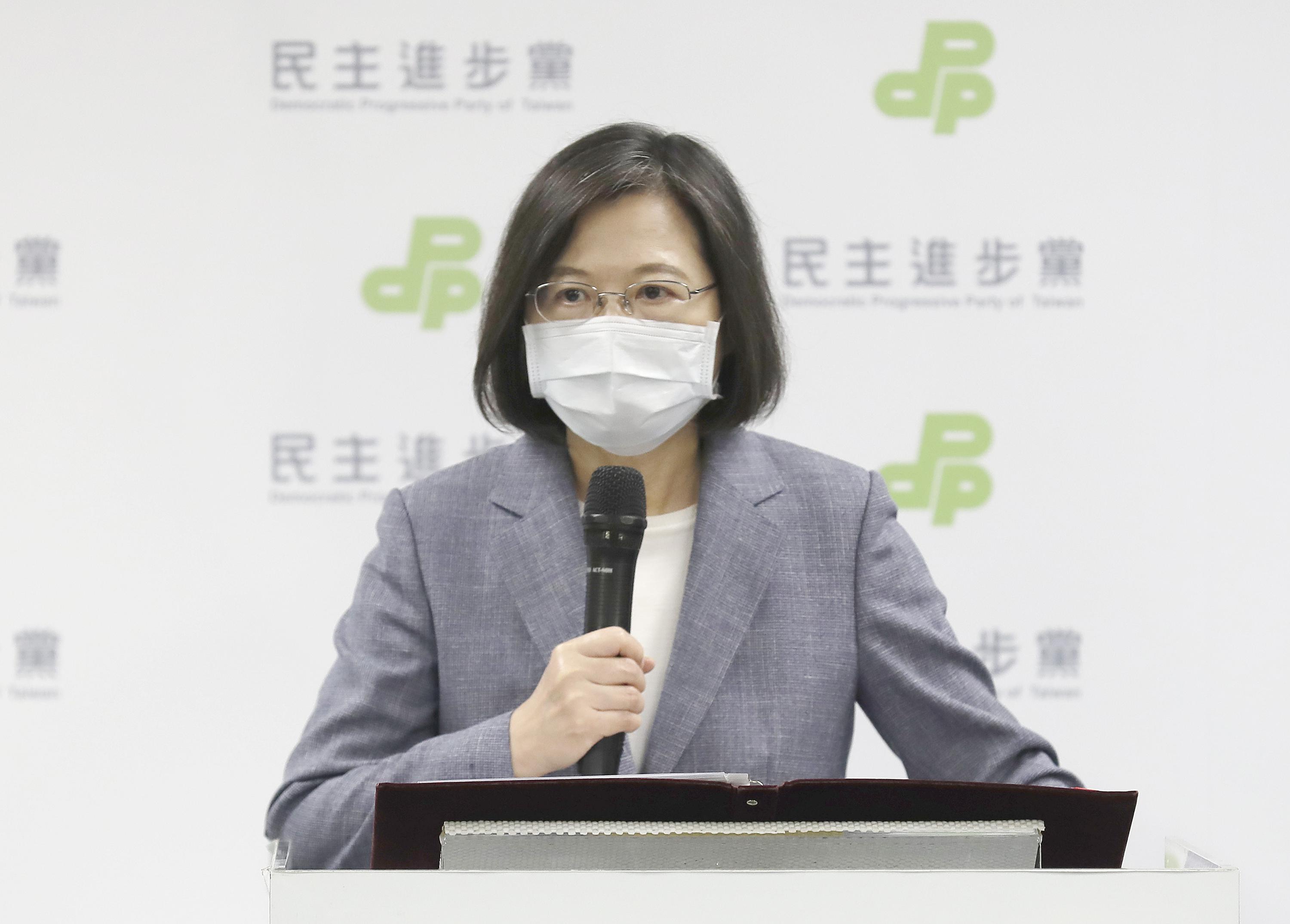 TAIPEI, Taiwan (AP) – Taiwan’s President Tsai Ing-wen stepped down as head of the ruling Democratic Progressive Party after local election losses on Saturday that saw voters elect the opposition Nationalist Party in several major races across the self-ruled island. Concerns about threats from rival China, which claims Taiwan as its territory, took a backseat … Read more

Polls opened in Taiwan on Saturday in local elections that President Tsai Ing-wen has billed as sending a message to the world about the island’s determination to defend its democracy in the face of China’s increasing belligerence. The local elections for city mayors, county heads and local councilors are apparently about domestic issues such as … Read more 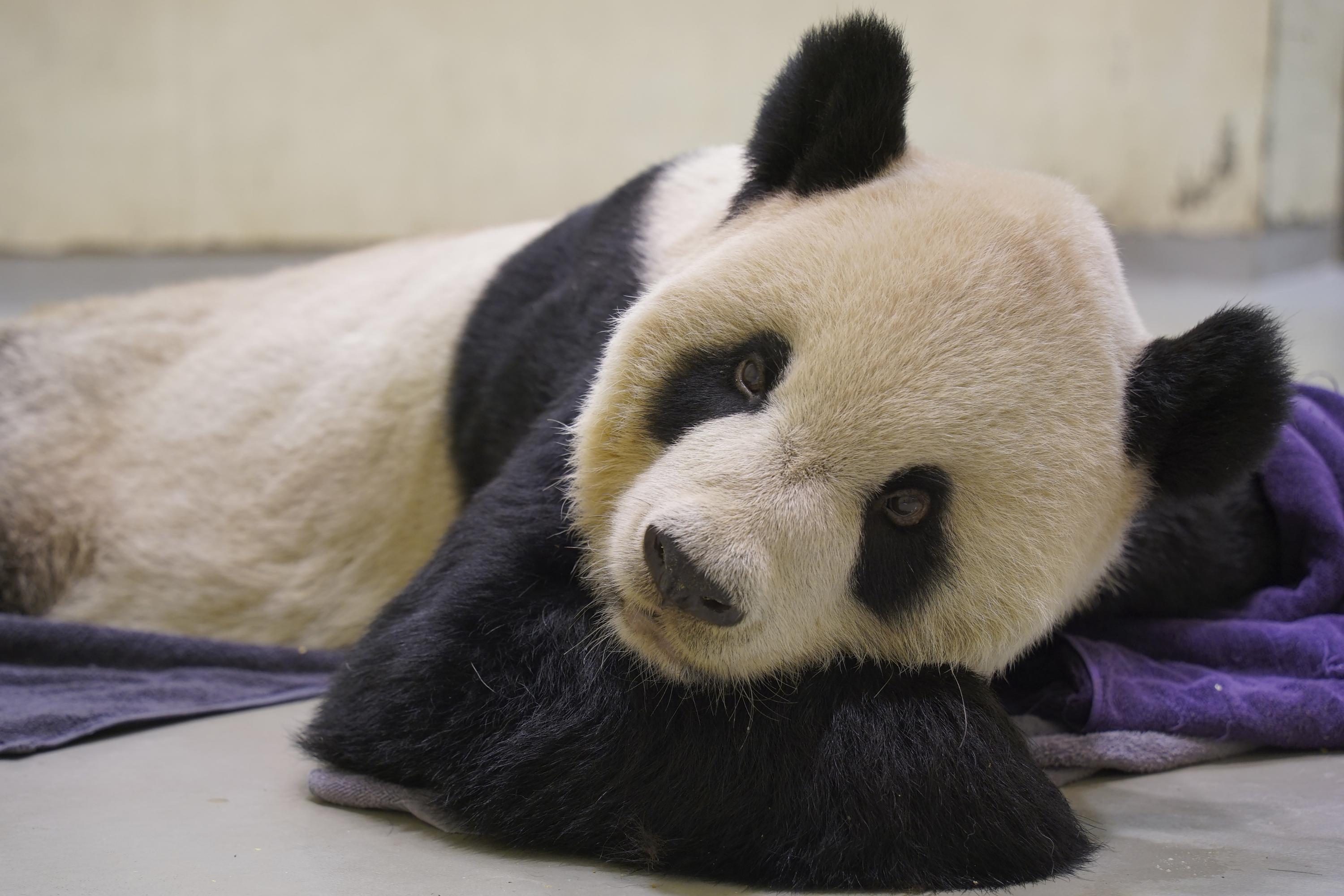 TAIPEI, Taiwan (AP) — Tuan Tuan, one of two giant pandas given to Taiwan from China, died Saturday after a short illness, the Taipei Zoo said. No cause of death was immediately given, but earlier reports said the panda was believed to have a malignant brain tumor, prompting China to send a pair of experts … Read more

Editor’s note: A version of this story appeared in CNN’s Meanwhile in China newsletter, a three-weekly update that explores what you need to know about the country’s rise and how it affects the world. Sign up here. Hong Kong CNN — It was a crowning achievement for Xi Jinping as he stepped onto a red … Read more 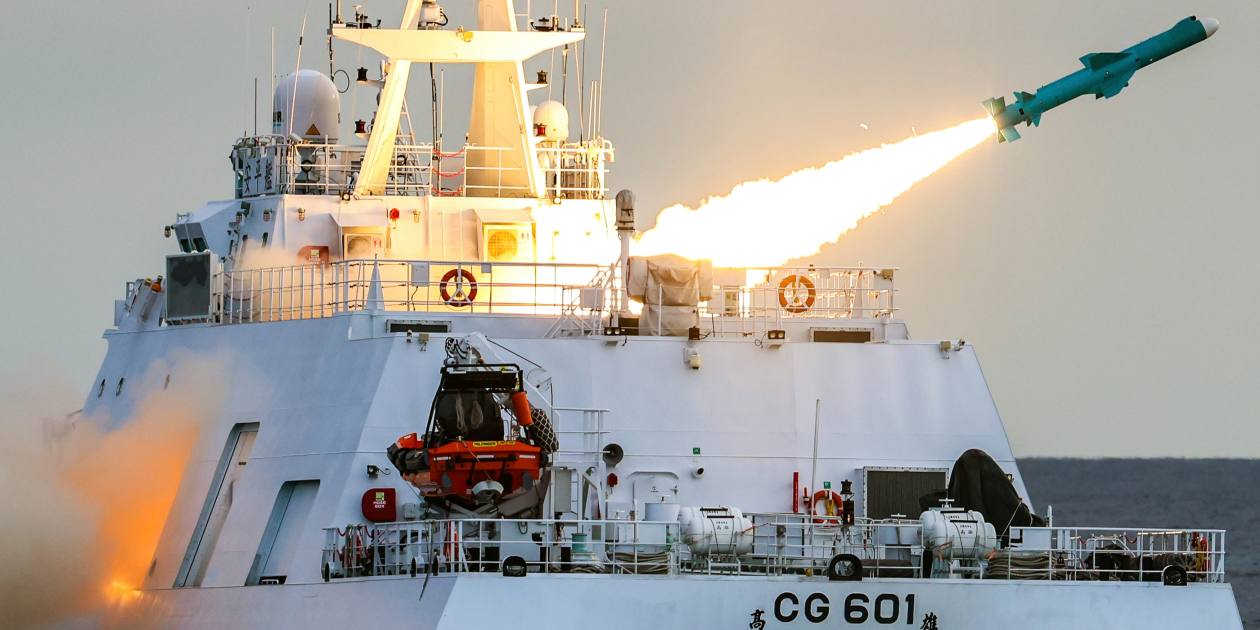 WASHINGTON — The Biden administration is considering a plan to jointly produce weapons with Taiwan, according to three people familiar with the plan. It aims to increase production capacity for US-designed weapons, speed up their transfer and strengthen deterrence against China. “There has been a change in the approach from Beijing to Taiwan in recent … Read more

CNN — Defense Secretary Lloyd Austin said he believes Ukraine is “making progress” in the Kherson region of the country as they continue to counter Russia’s invasion, adding that there has been a “kind of change in the dynamics of the battlefield.” Austin attributed the change to the skill of Ukrainian soldiers and their strategic … Read more