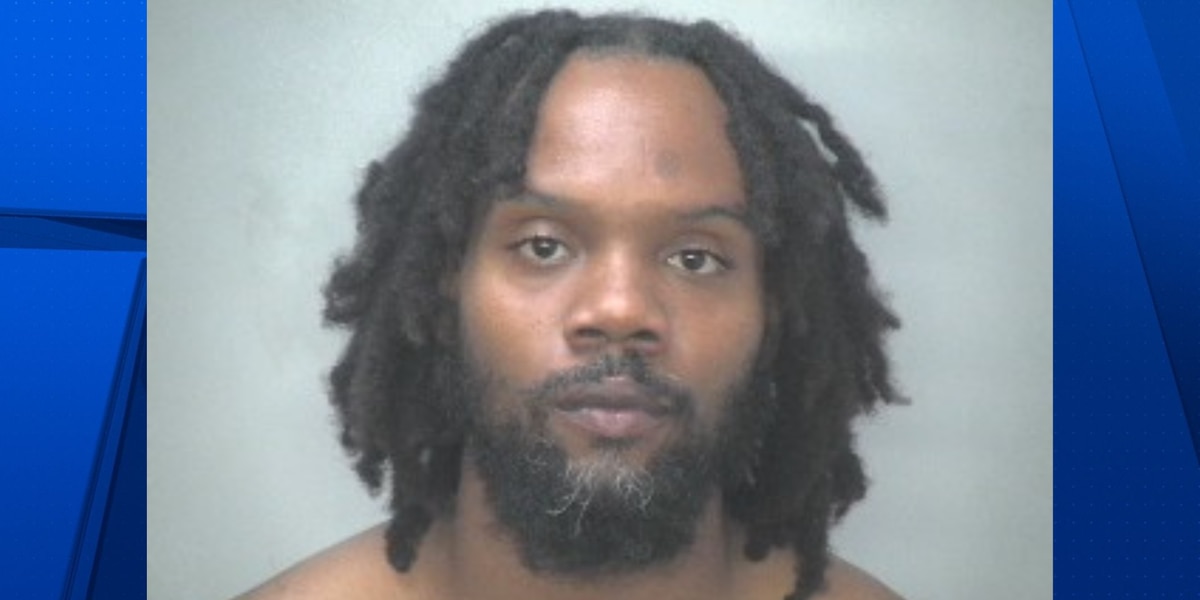 PHOENIX (3TV/CBS 5) – Police say 29-year-old Raymond Pipkin reportedly shot at vehicles, killing a man while driving on a freeway in Avondale on Saturday. During the shooting, Avondale officers say Pipkin drove on and off the freeway multiple times between 107th Avenue and Fairway Drive on Interstate 10 when he reportedly started to shoot … Read more