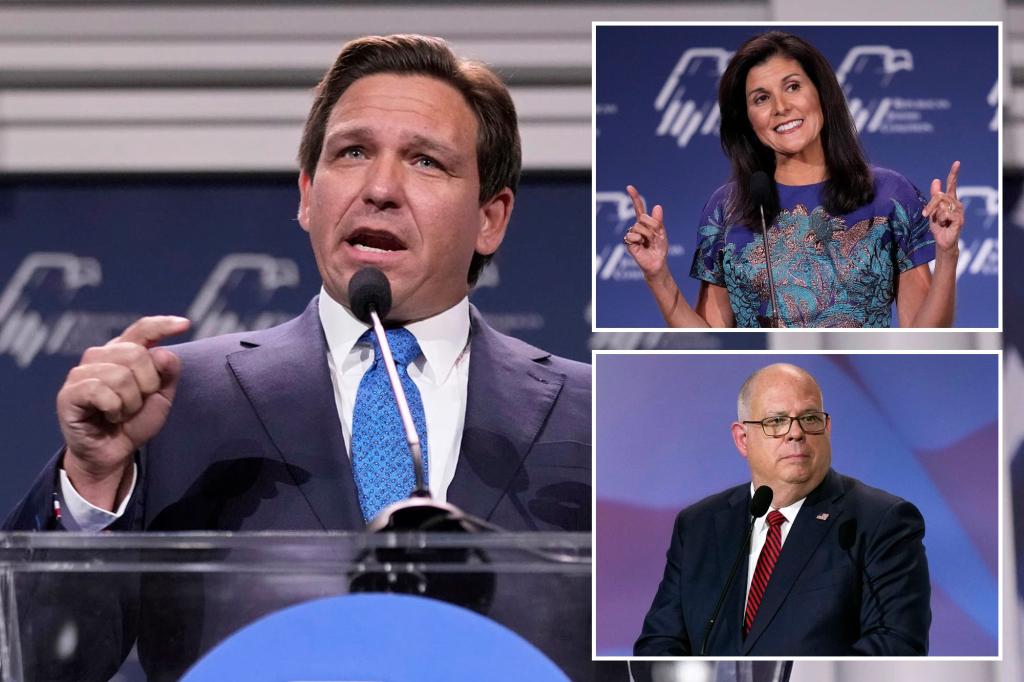 Despite a tepid response to former President Donald Trump’s announcement of another White House run last week, Republicans could be in for a repeat of 2016 — with a crowded field in the 2024 presidential election allowing the 45th president to regain the nomination with only a plurality of support. Trump, 76, was one of … Read more