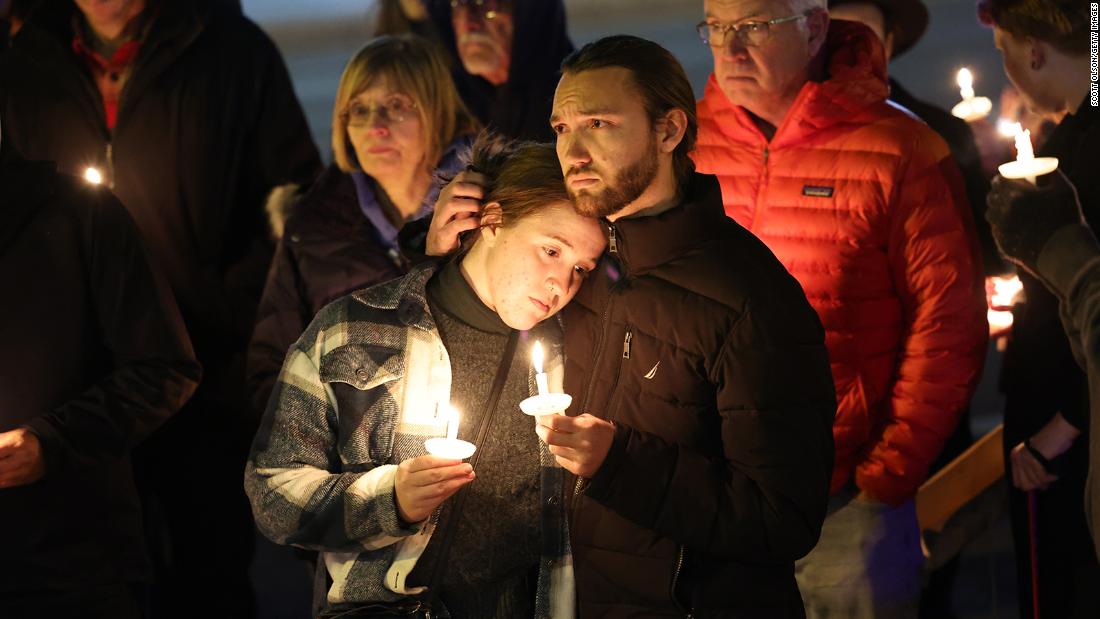 (Derrick Rump/Facebook) Derrick Rump was among those killed in the Club Q shooting in Colorado Springs, his sister Julia Kissling confirmed to CNN. Rump worked as a bartender at the club with Daniel Aston, who was also killed in Saturday’s shooting. “They were opposites in so many ways, but worked so well together. They were … Read more