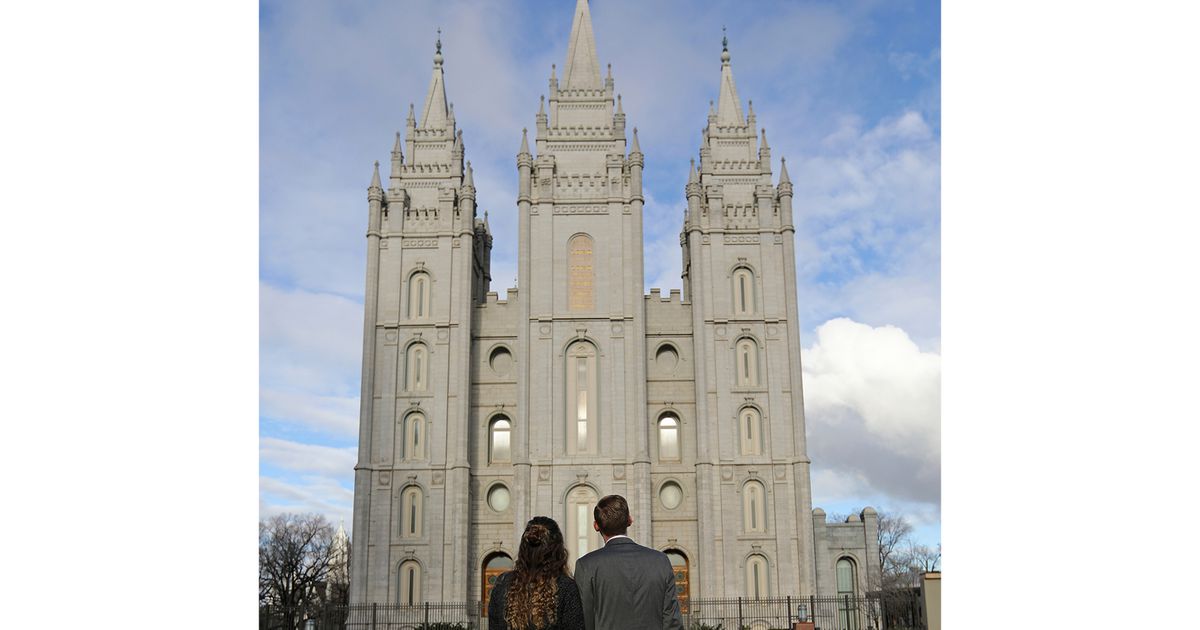 In an unexpected move, The Church of Jesus Christ of Latter-day Saints gave its support Tuesday to a proposed federal law that would codify marriages between same-sex couples. The Utah-based faith’s doctrine “related to marriage between a man and a woman is well known and will remain unchanged,” the church stated in a news release. … Read more