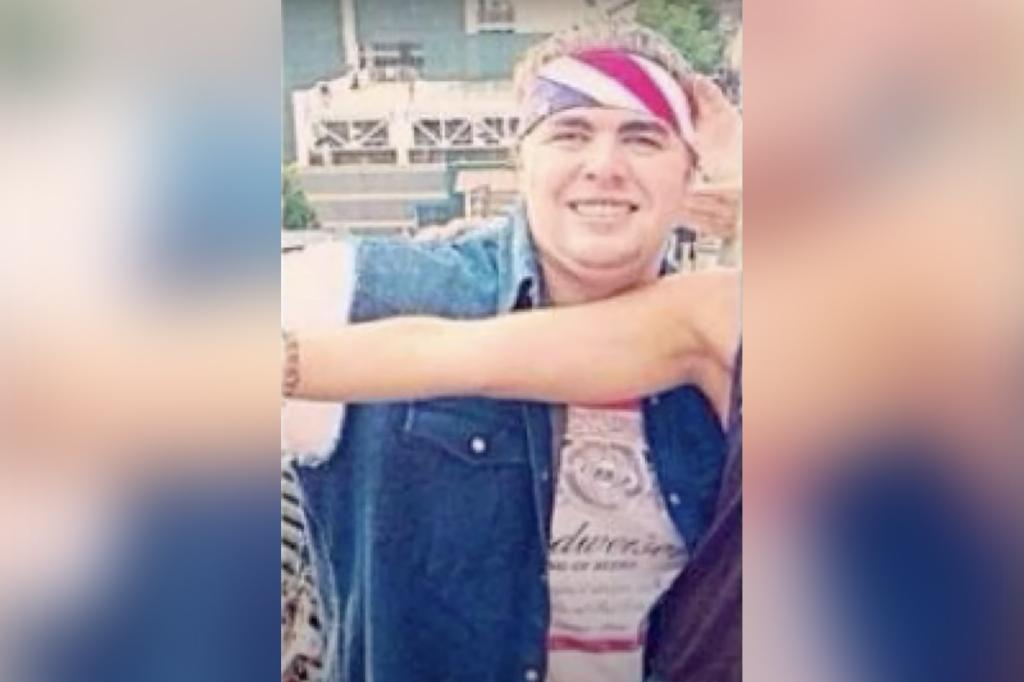 The death of a concertgoer who fell to his death through a trash chute at Progressive Field more than seven years ago has now been ruled a homicide. Cory Barron, 22, disappeared during a July 2014 country music concert by Jason Aldean. A landfill worker found his body four days later. Investigators found at the … Read more