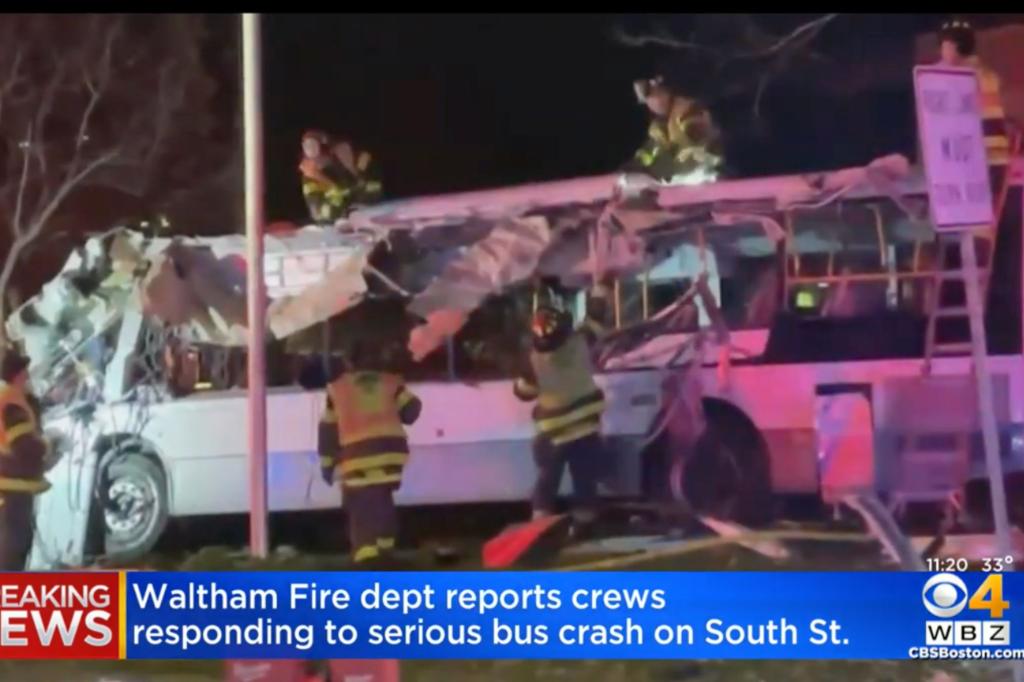 At least one person died and 26 others were injured after a bus overturned near Brandeis University in Massachusetts on Saturday night. It is not clear what caused the bus to crash in Waltham, and the severity of the injuries was not immediately known, according to NBC Boston. The large bus was carrying an unknown … Read more