A 16-year-old Bensalem man has been charged as an adult with homicide in connection with the fatal shooting of a young woman.

BENSALEM, Pa. – A 16-year-old Bensalem teenager is being charged as an adult with manslaughter and related charges in connection with the death of a young woman.

According to Bensalem police, a 911 call about a possible homicide came in Friday afternoon shortly after 1 p.m. 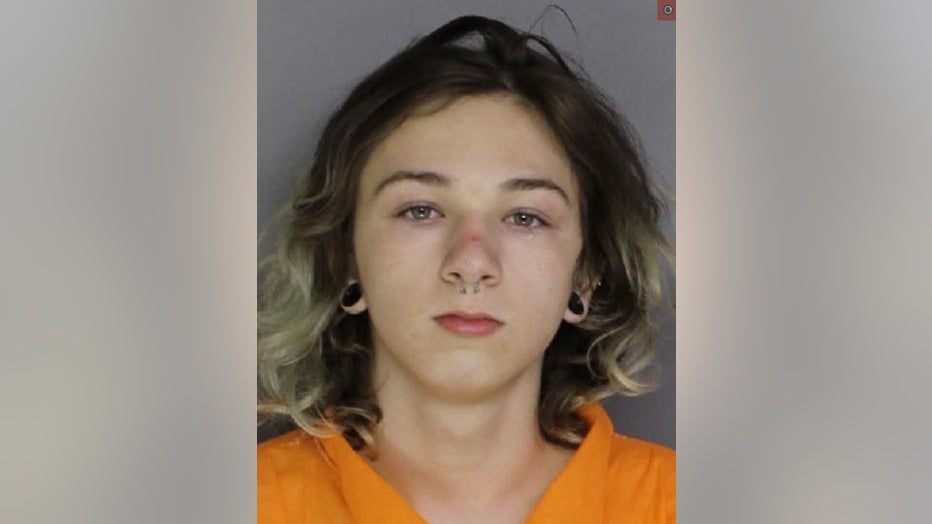 The caller said her daughter received an Instagram video chat from a 16-year-old, identified as Joshua Cooper, and during the call he said he had just killed someone. He then proceeded to reverse the video to show the legs and feet of a person covered in blood.

The caller went on to say that Cooper was asking for help disposing of the body, authorities said.

“We actually saw him yesterday morning. He was with someone walking down the street. A couple of hours later, that’s when the police were out here,” said neighbor Bienvenido Rivera. 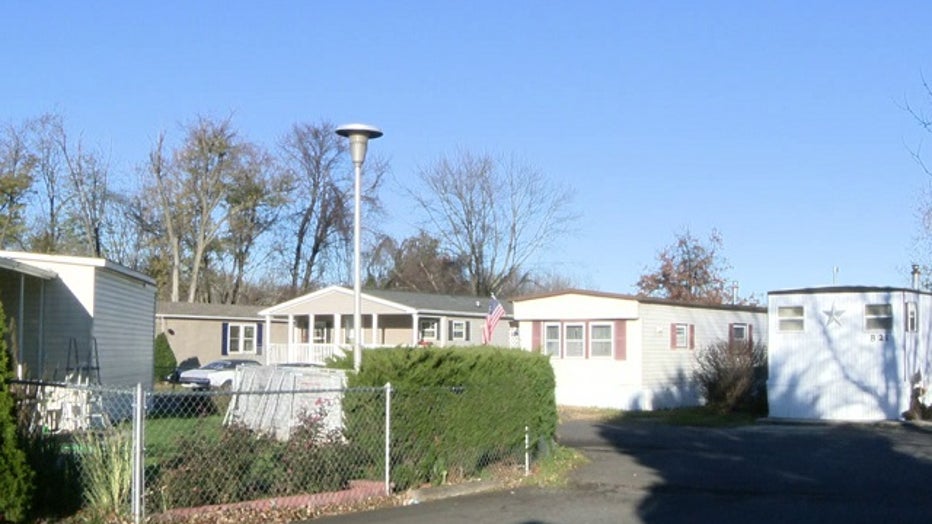 Officers were dispatched to a residence on the 1400 block of Gibson Road. When they arrived, they saw a teenager running out of the residence. Police entered the residence and found a dead young woman inside the bathroom with an apparent gunshot wound. They also noticed that someone had gone to some trouble cleaning up the place.

The officers left to look for Cooper.

“Usually he stays to himself, it’s like, it’s just sad.,” Rivera added.

Police tracked down Cooper in the area of ​​Newport Mews Drive and Groton Drive, where he was arrested and taken into custody. He was arraigned and denied bail.

Officials are asking anyone with information to contact Detective Ryan Kolb at 215-633-3746 or Detective Shawn Smith at 215-633-3687. In addition, anonymous tips can be submitted here.